He eventually moved to the United States, and started working in restaurants in Georgia. In 2014, he moved north to Kentucky, where he continued to hone his skills as a restaurateur. He proudly completed the process to become a US citizen in 2015. All along, he’d been working on his dream of a new restaurant.

We proudly serve recipes Luis has been working on for over a decade, made fresh in our kitchen. 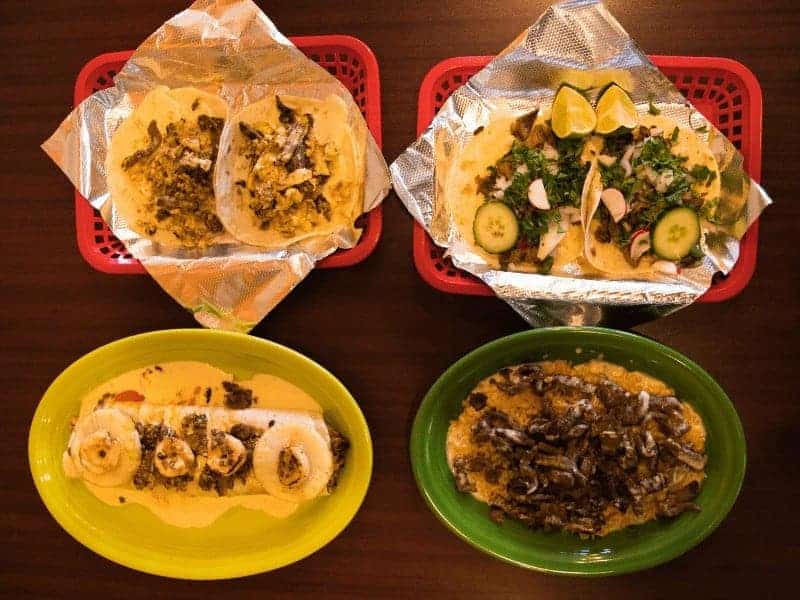